Before we left for vacation
we researched the different excursions that were offered
through the resort
Trevor really wanted to go to the cigar factory
so we booked a day trip into Havana
since we had spent the day before by the pool
and were both nursing sunburns
we thought that a 2 hour bus ride out of the sun
would be the ticket!
We were to be in the lobby at 7:15am
in order to catch the bus
so the night before we called for a wake up call
so we would have time to get ready and have some breakfast
before the appointed time
well ~ we did not get the wake-up call
oops
we awoke at 6:45 which gave us time
to jump in and out of the shower
dress and get out the door
in record time
no coffee ~ no breakfast
not a good start at all!
we made it though and it turned out to be a great day
can I just say thank goodness I had some
granola bars and rice krispie treats in my tote
which we ended up eating on the bus trip. 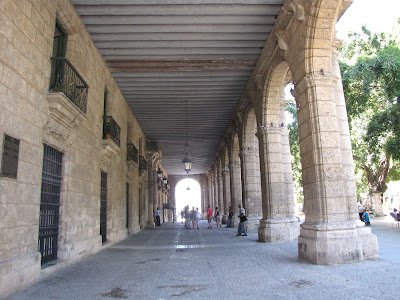 our first stop was at the cigar factory
which they did not allow cameras
it was really, really cool to see the different stages
that goes into making them
we then went to the rum factory 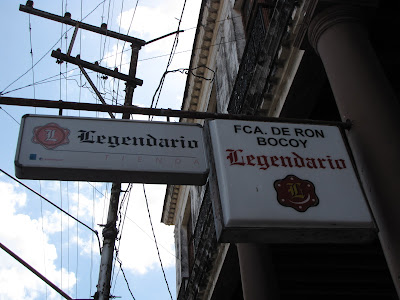 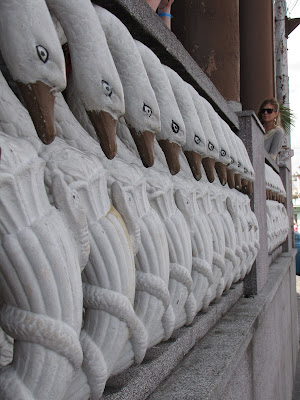 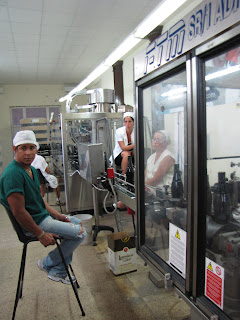 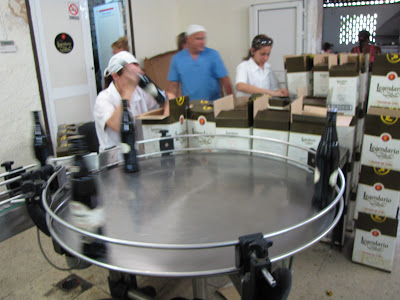 Trev bought some cigars ~ I bought coffee
and some rum ~ for the price we could not just leave it there
as a quart bottle cost about $4.00 CAD 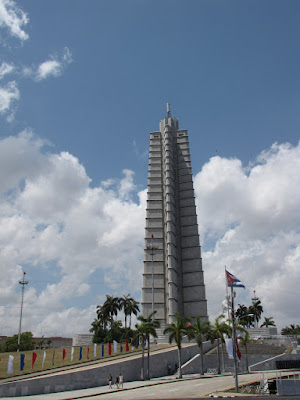 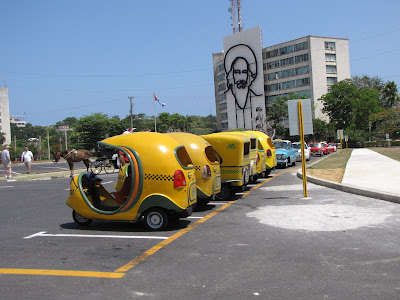 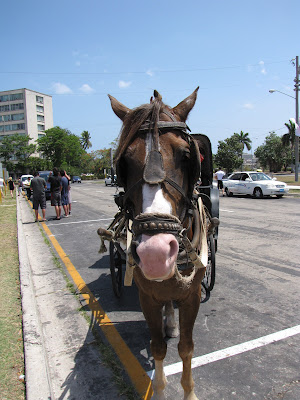 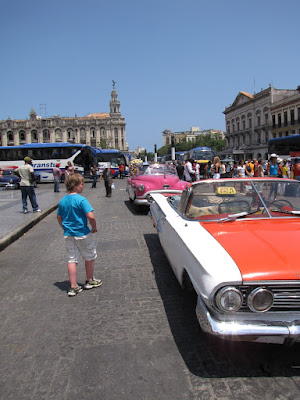 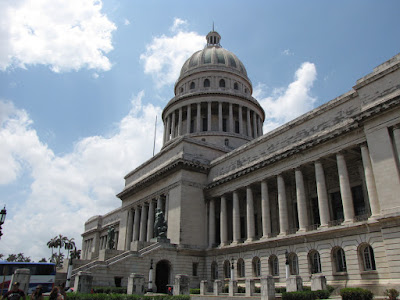 El Capitolio
it was designed after the Capital building in Washington, DC

it is now the home of the Cuban Academy of Sciences 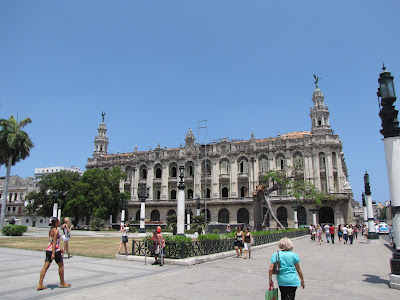 this is the opera house and it was gorgeous 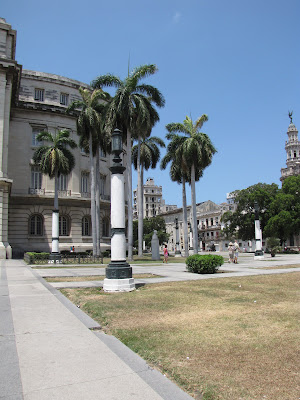 the grounds around the Capital building 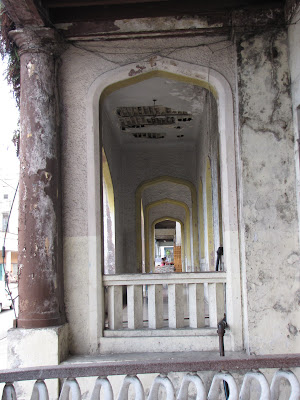 I was so taken with the architecture
it was beautiful 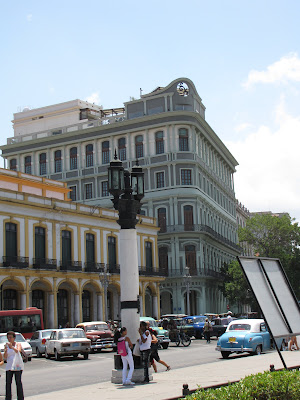 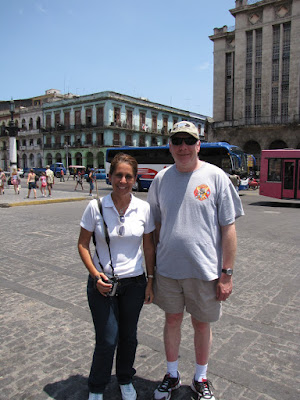 this was the videographer that traveled
with our tour.

and that will be part 2!

I would be crazy over those old buildings too! I don't think I would have have thought of Havana as a place to visit, but you already have me intrigued with just day one! Other than the sunburn, it sounds like it was amazing. Can't wait to hear about the rest of it!

Ouch! Sunburn! What a great first day there though. Love all the buildings. I could just walk around and look at old buildings. I like that railings. I did first think they were slaughtered geese hanging for sale. I can't wait to hear more about your trip!

wow look at all that history and architecture! love it. i understand completely about sunburn. it really puts a damper on things...so would not getting any breakfast. that would do me in!

That architecture is gorgeous. Sounds like a really fun day!! Looking forward to part 2! xxoo :)