The Women that Made Me ~ Grammy Stiles

This is my maternal grandmother
Barbara

but I called her Grammy 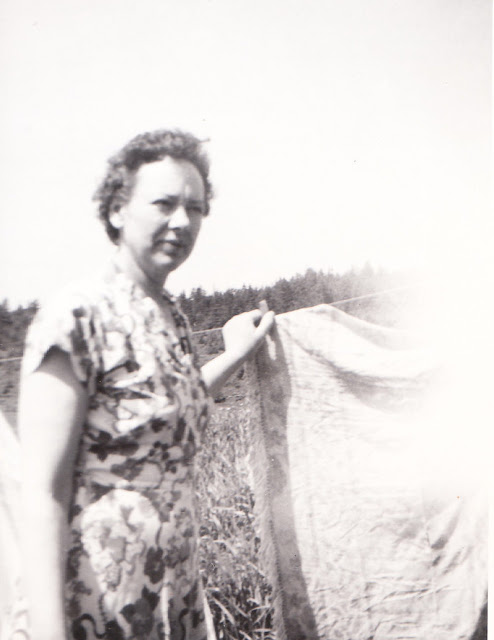 made each one of her grandchildren a quilt 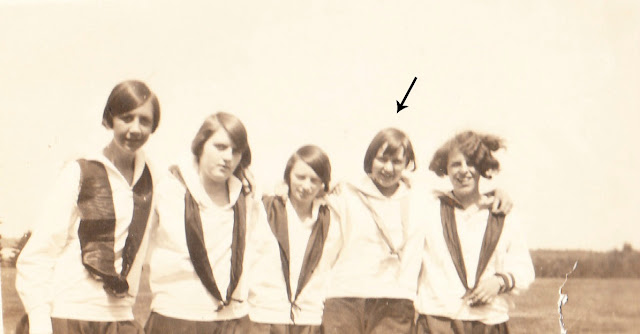 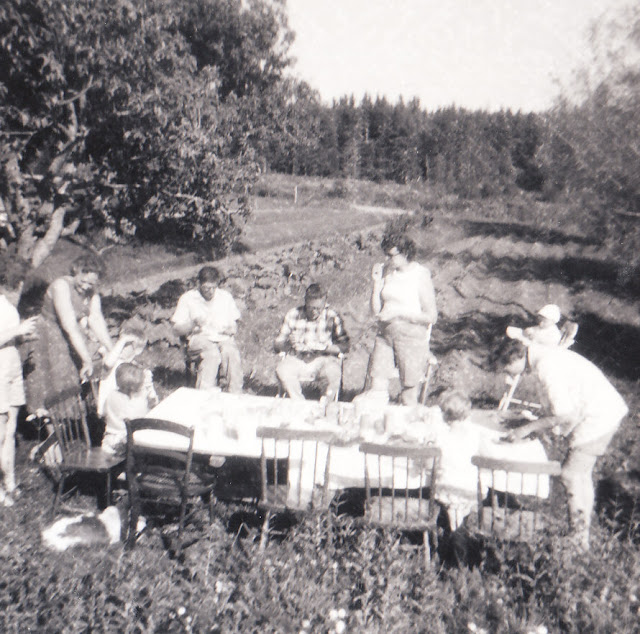 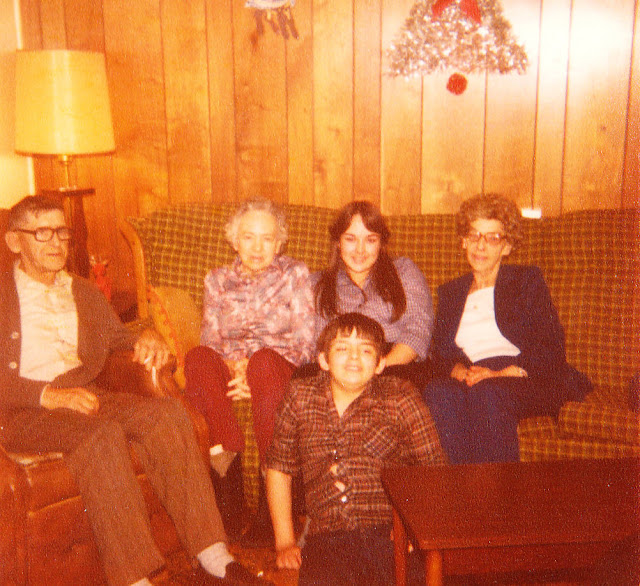 sometimes I wonder what would have happened if she had been healthy
and lived longer ~ I think we would have gotten along...

This is such a touching post.
Made me remember my two grandmothers who I loved dearly and my beloved mother too.

Your post is so heartfelt. I can feel the love you have for these two women.

You do resemble her quite a bit, Lori...this also made me think of my grandmothers - my mom's mom died when I was very young, so most of my memories are of my dad's mom - she also lived on a farm and raised 12 kids there...I should dig out those photos! This was a beautiful post as usual Lori! xxoo