This week-end was low key 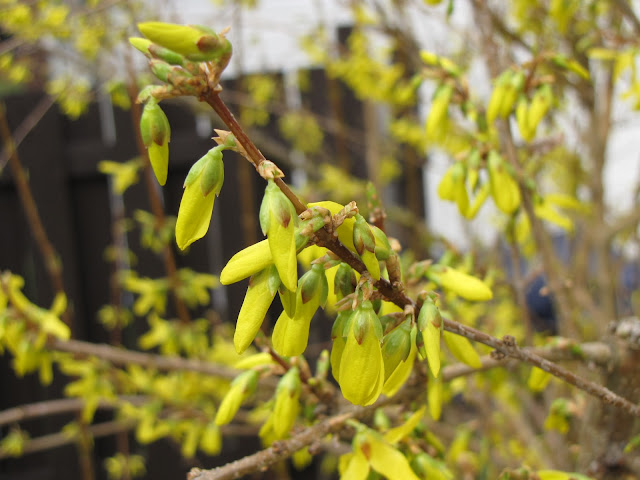 I puttered around
both in the house and on the computer 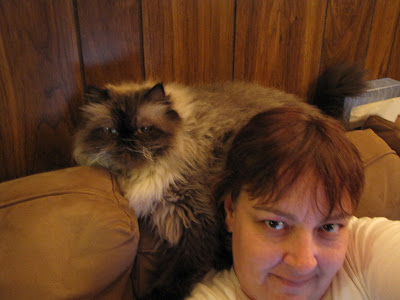 Cooper is due for his springtime cut
overdue actually as I booked it 2 weeks ago
and she could only get us in on the 15th
I also learned that Molly knows what
mani/pedi means and goes and hides behind Trevor
apparently my little doggy does not like getting her nails done
not very girly is she?? 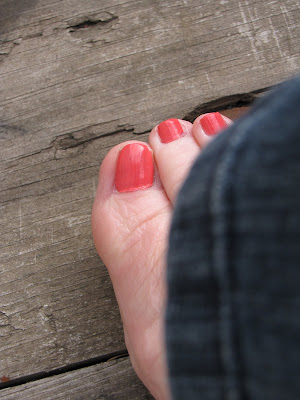 forgive the toe shot but I do not have model feet
guess they match the rest of my body ~ ha!

it is a really pretty color and a new shade for Spring.

I also bought this 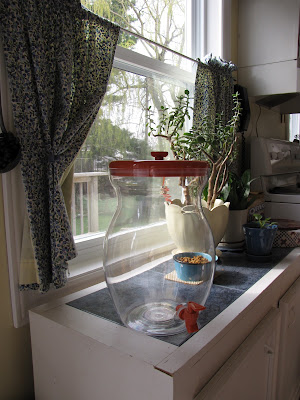 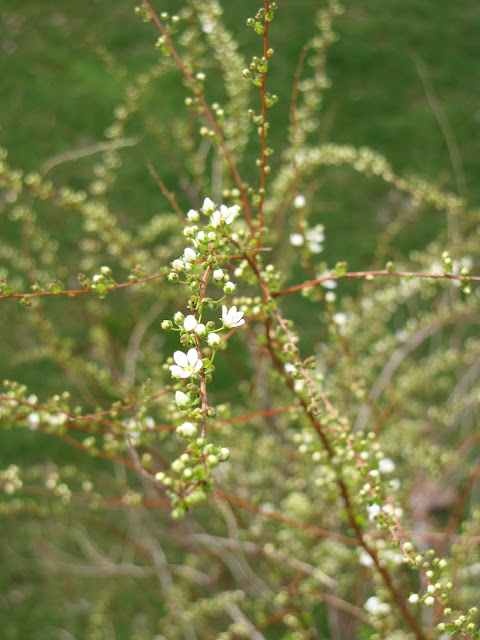 things are early ~ but not as much as I originally thought
but the weather has been freaky
not needing any coat one day then cold enough the next
for a few flurries of snow
crazy but everything is so green ~ I'll take it!

hope you had a wonderful week-end
and that the coming week is kind.

I think that the weather has been crazy all over the world Lori. We haven't had much rain for the past two years but now it's making up for it as it has been pouring for days.....sunny today though.
Sounds as if you had a lovely relaxing weekend too ..... animals are so much cleverer than we give them credit for, aren't they !
Have a lovely week and, I want to see that drinks dispenser filled to the brim ! XXXX

I love a good, relaxing weekend. Nothing better!

And I'm sorry, but your grumpy-looking-not-grumpy cat cracks me up.

1. I love when you post photos of yourself!
2. I so need a pedicure!
3. I have that same juice container in blue!

Happy week to you my friend~
xx

I'll take one of those swish drinks - it sounds wonderful! Yes our weather has been kind of crazy - hot one day, raining the next. Hoping it settles into some nice consistent weather. I went and got a mani/pedi this weekend. There's a place nearby that serves coffee, tea or wine while doing mani/pedi's in soft cushy chairs - definitely going there next time. Have a fab week, lovely friend! Hugs and sunshine to you! xxoo

Cooper is THE MAN!!