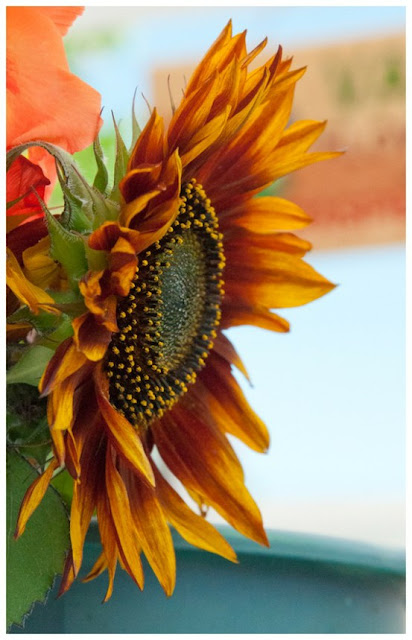 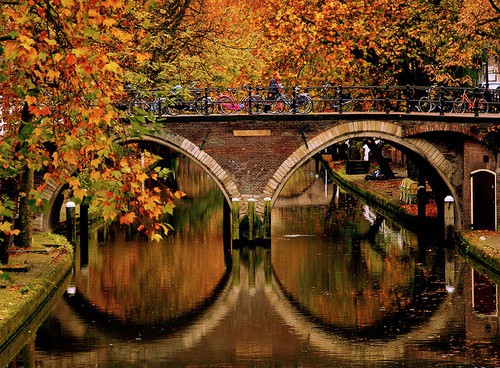 xo
both photos found on Pinterest
Posted by Lori at 6:00 AM

glad to hear things are going well. happy thanksgiving. that's my favorite holiday here. eat something yummy for me:)

Happy Thanksgiving to you! I am so glad that it seems like things are looking up for him. One more thing to be thankful for! I hope he continues to do well and gets better quickly. Chemo is not a fun thing to go through. Hopefully it won't be too bad. I will keep him in my prayers.

Thanksgiving - I can't wait for ours too!!

Sending many prayers to you, Donny and family. I am happy he is out of the woods.

Glad to hear that things are going ok! It's so hard when family is in the hospital far away.

Glad to hear Donny's surgery went well and he is resting comfortably. Wishing you a wonderful Thanksgiving, sweet friend! xxoo :)