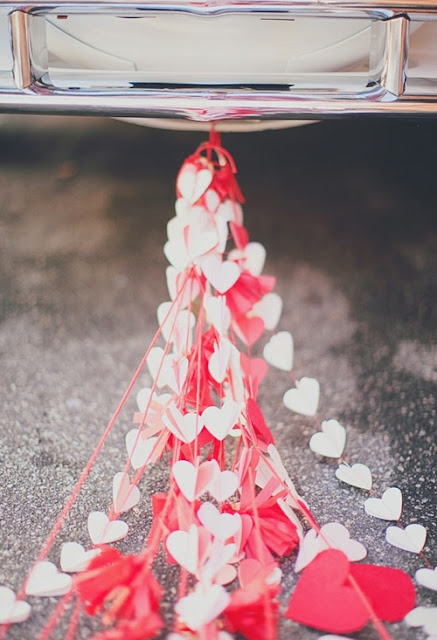 I met Trevor through my cousin Donny
back in high school 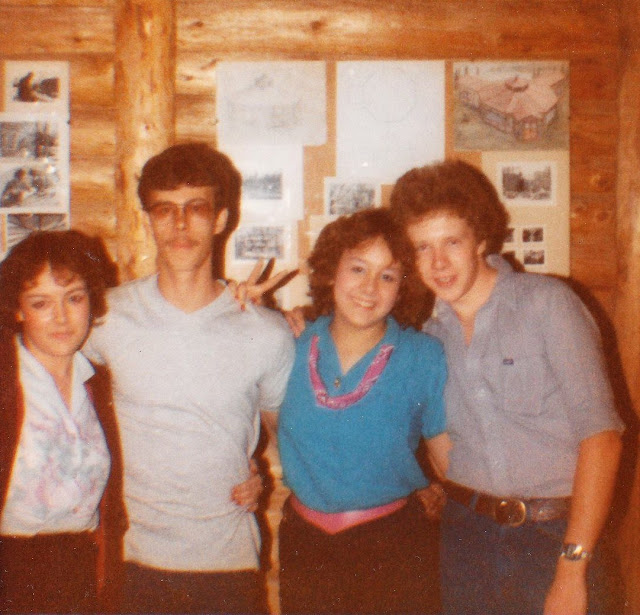 this was 1983
with my cousin's Donny and Gina
and Trev and I ~ bookends
we look so so young! 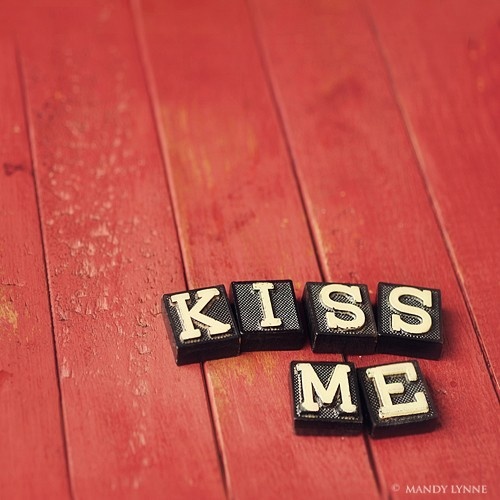 fast forward to Easter weekend 1999
Donny was having a bonfire ~ a little party
did I want to come out to it?

Will Trevor be there?  Yes!  He is living back in Moncton
and he is coming out for the night 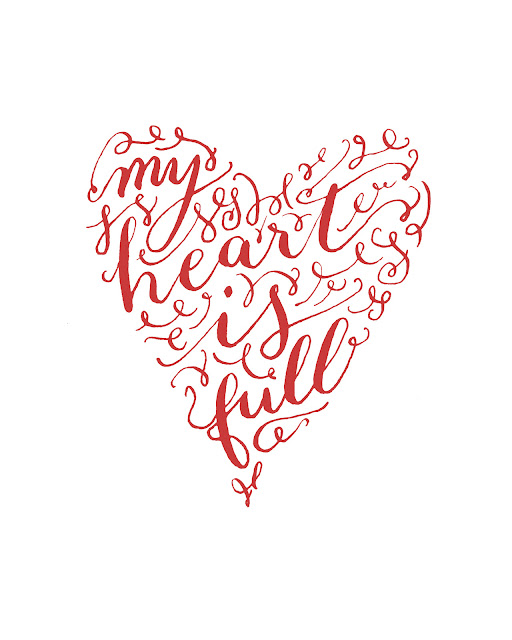 we moved in together that September 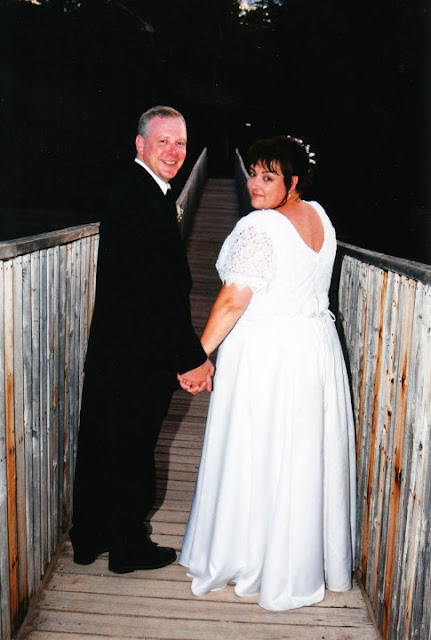 August 2001
one of my favourite days ever 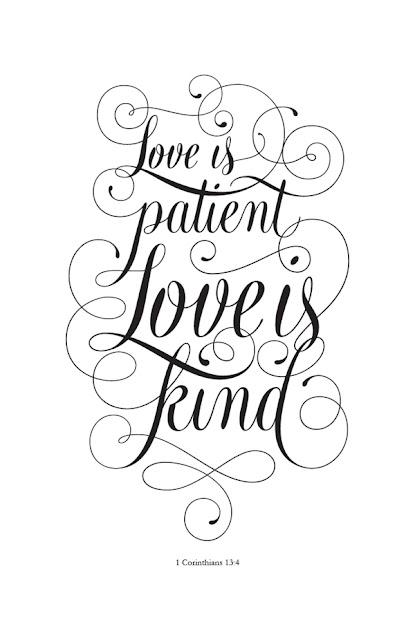 I still love this boy of mine
with all my heart 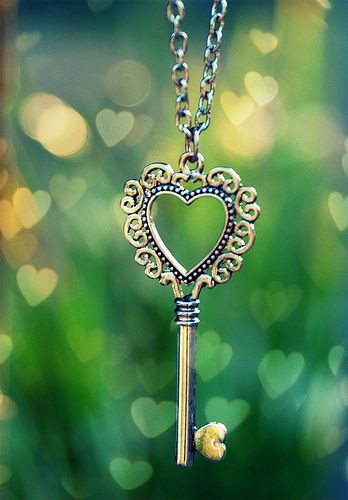 What a beautiful love story coupled
with lovely pictures... love it ♥

nothing quite like marrying your best friend! love your story Lori.

This is such a sweet, sweet post, Lori! I love that you were friends first, hubby and I were, too. Seems we just kept getting thrown back together all the time!

You made a beautiful bride, a beautiful couple. I wish you many, many happy years together!

Such a romantic story, Lori! Enjoy each moment with your man! xxoo

What a wonderful post sweet Lori!!!! I love that you were friends for so long first...I hope you both had a wonderful Valentine's day together! xxoo, Dawn

Oh, I just loved reading this Lori, it brought a tear to my eye :) And - somehow - I don't think I knew your story....I love that you were friends first, such a good foundation.

LOVE love love that photo of you and Gina, just gorgeous! XX

Lori I loved it. I absolutely loved reading how you came together. You are quite a talented storyteller, because I felt your special 'spark' in your words. And what great photos, especially your wedding shot.
Leslie (Gwen Moss)