Last of the Flock 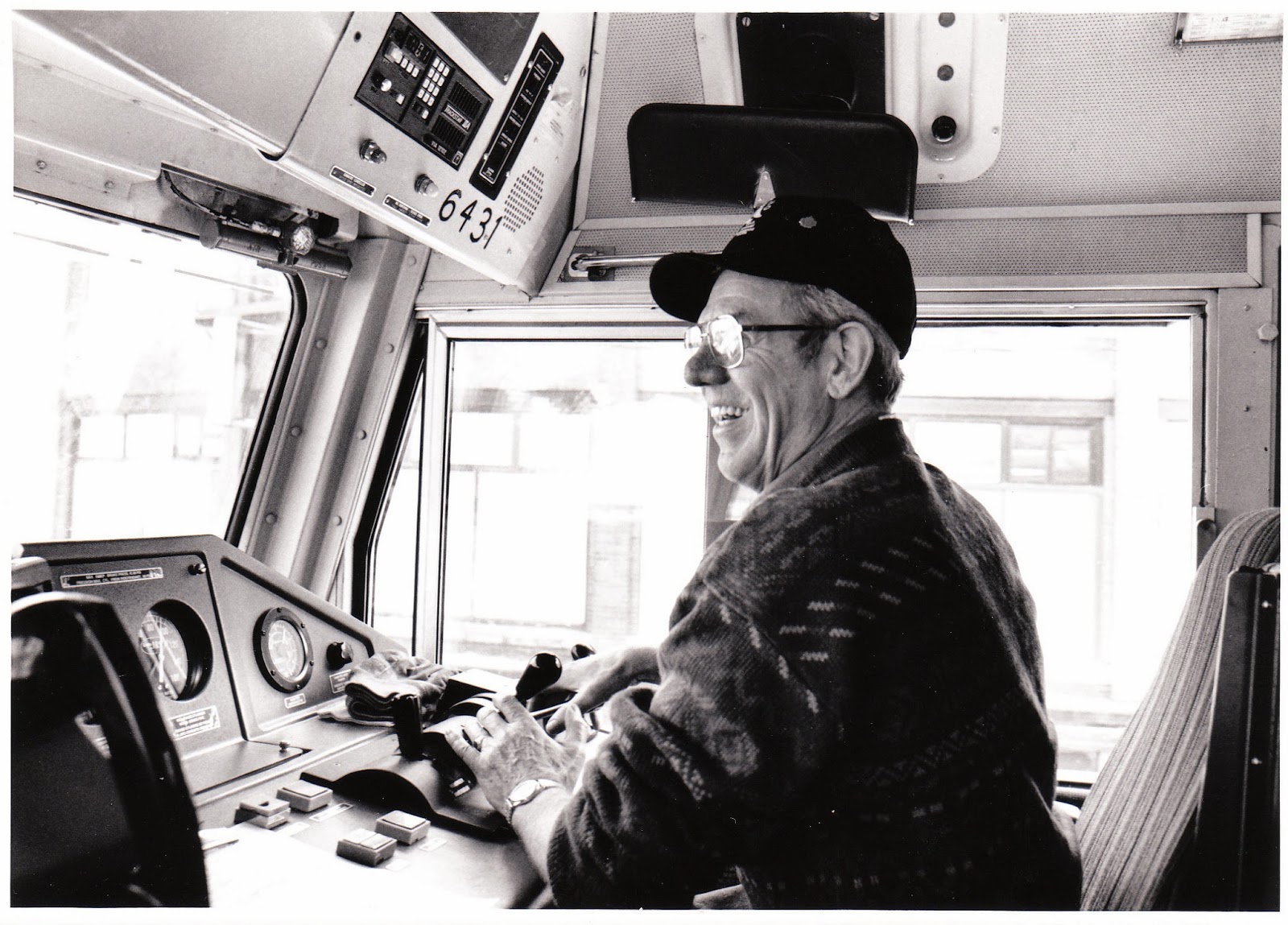 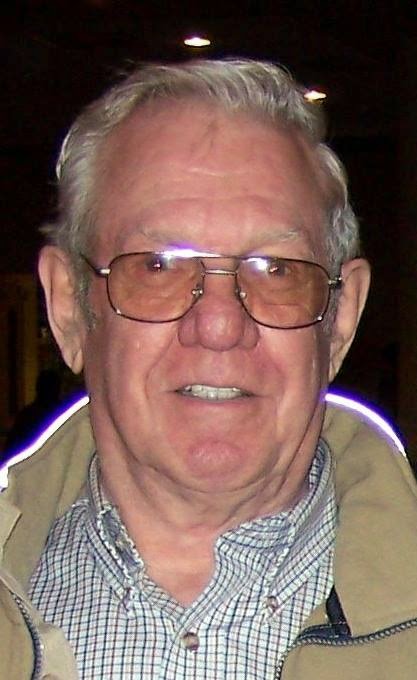 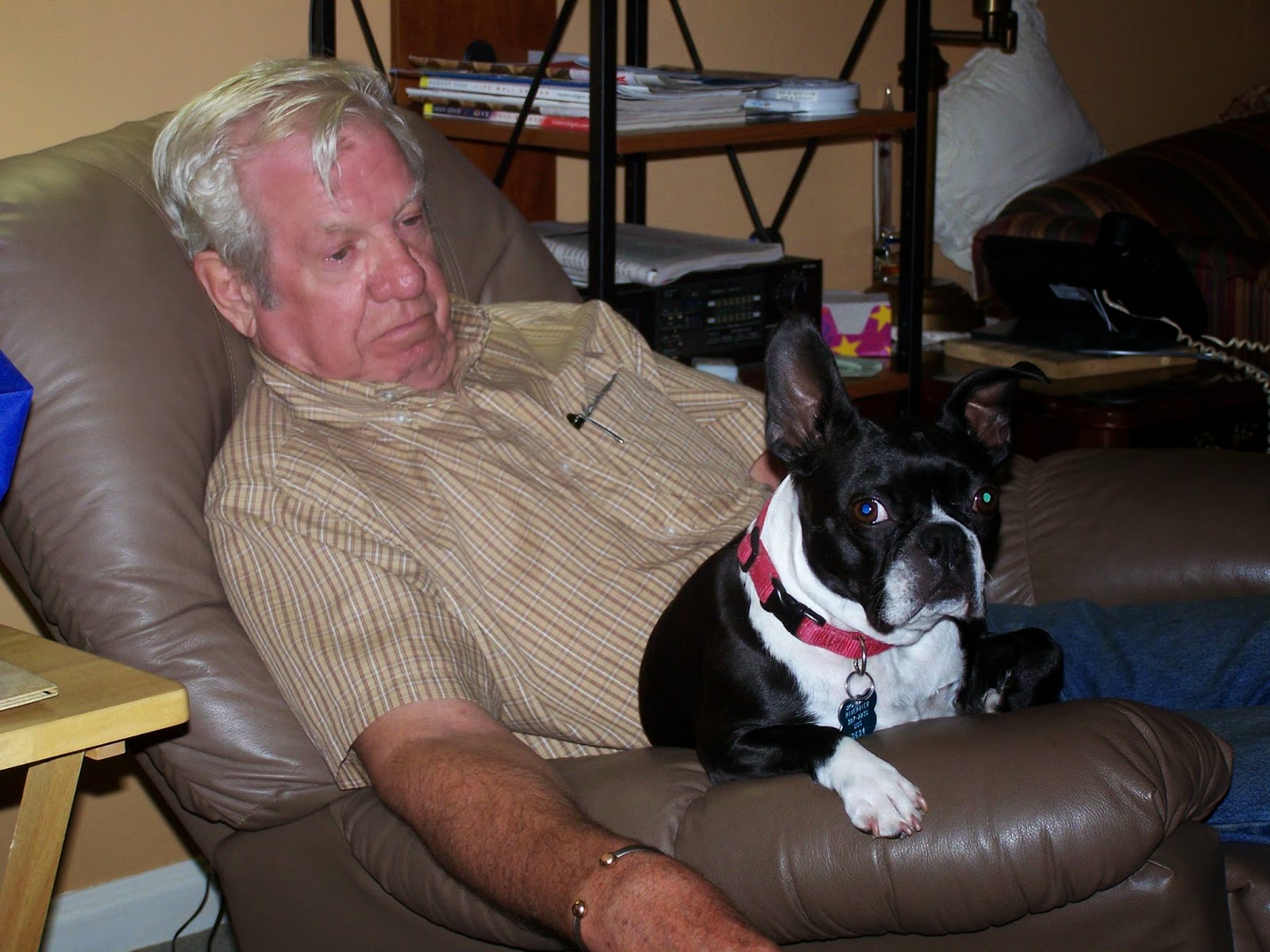 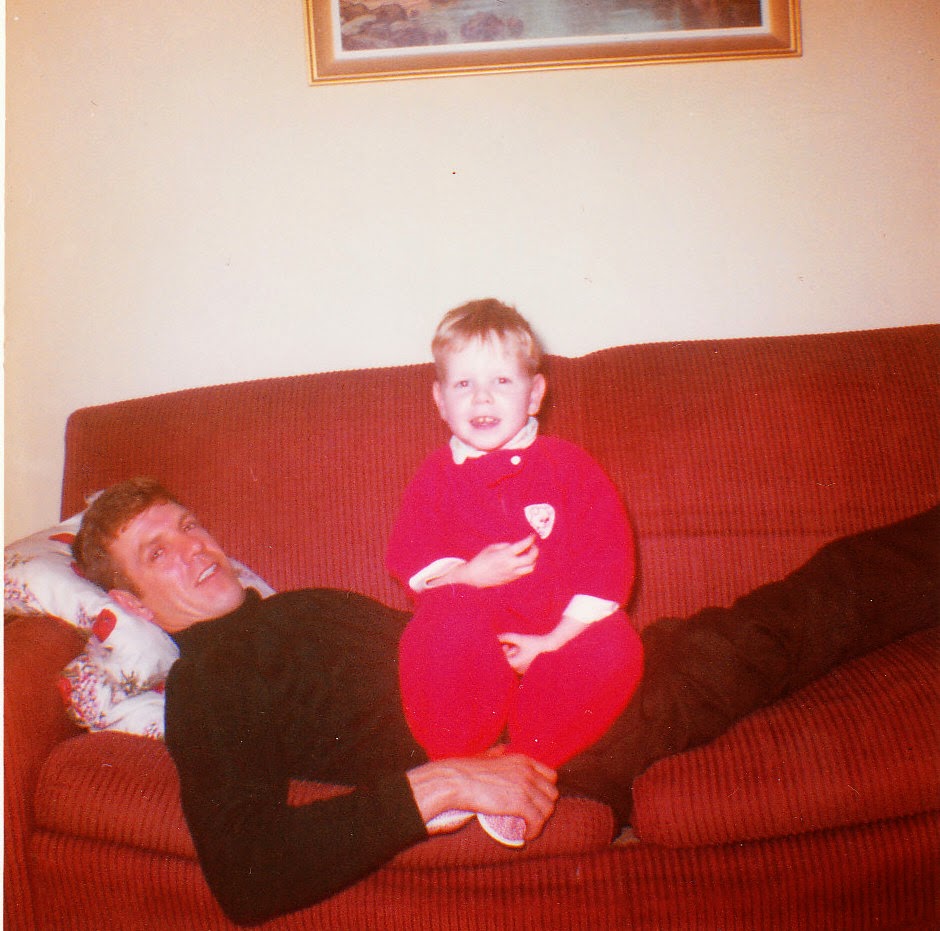 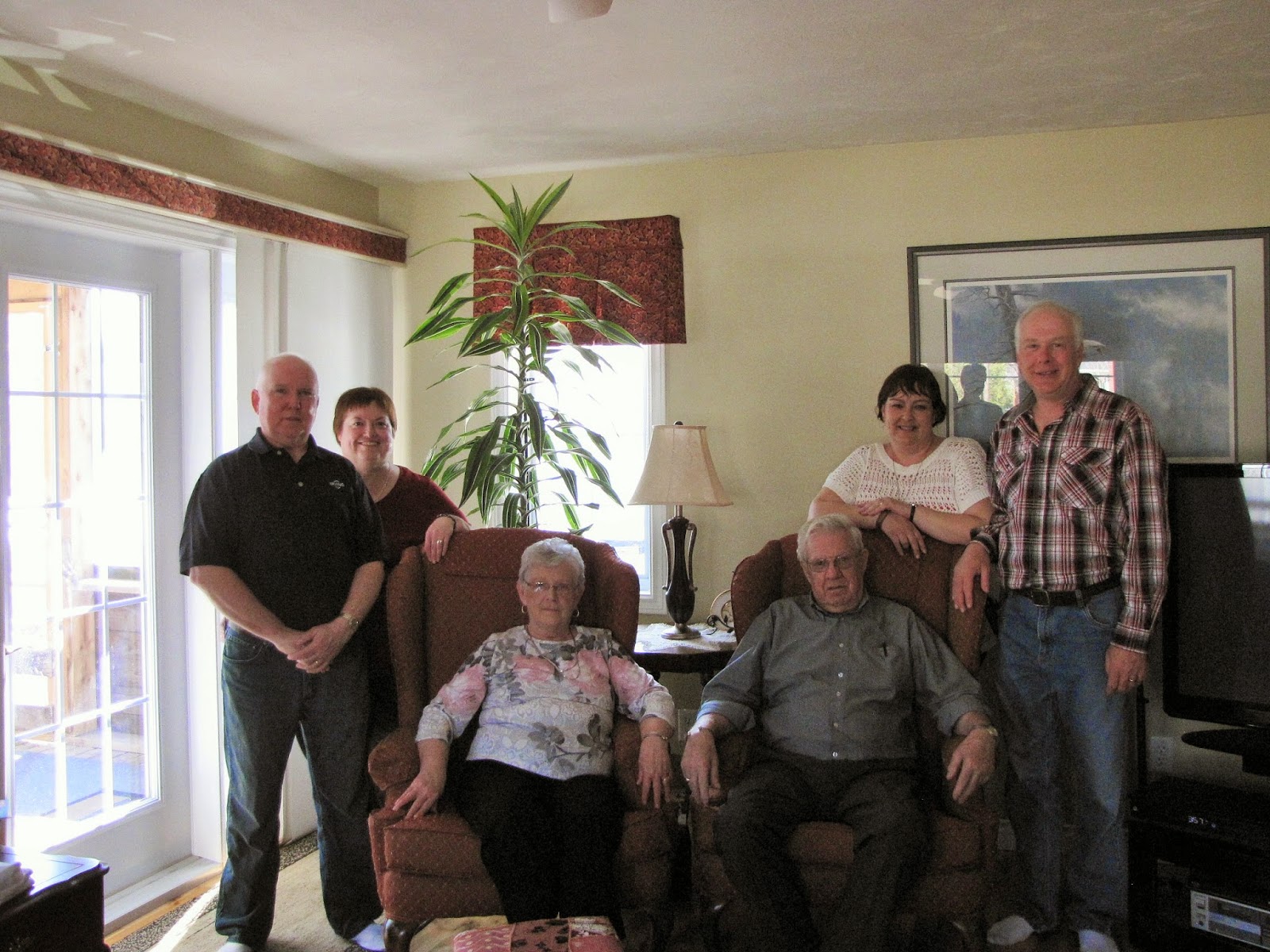 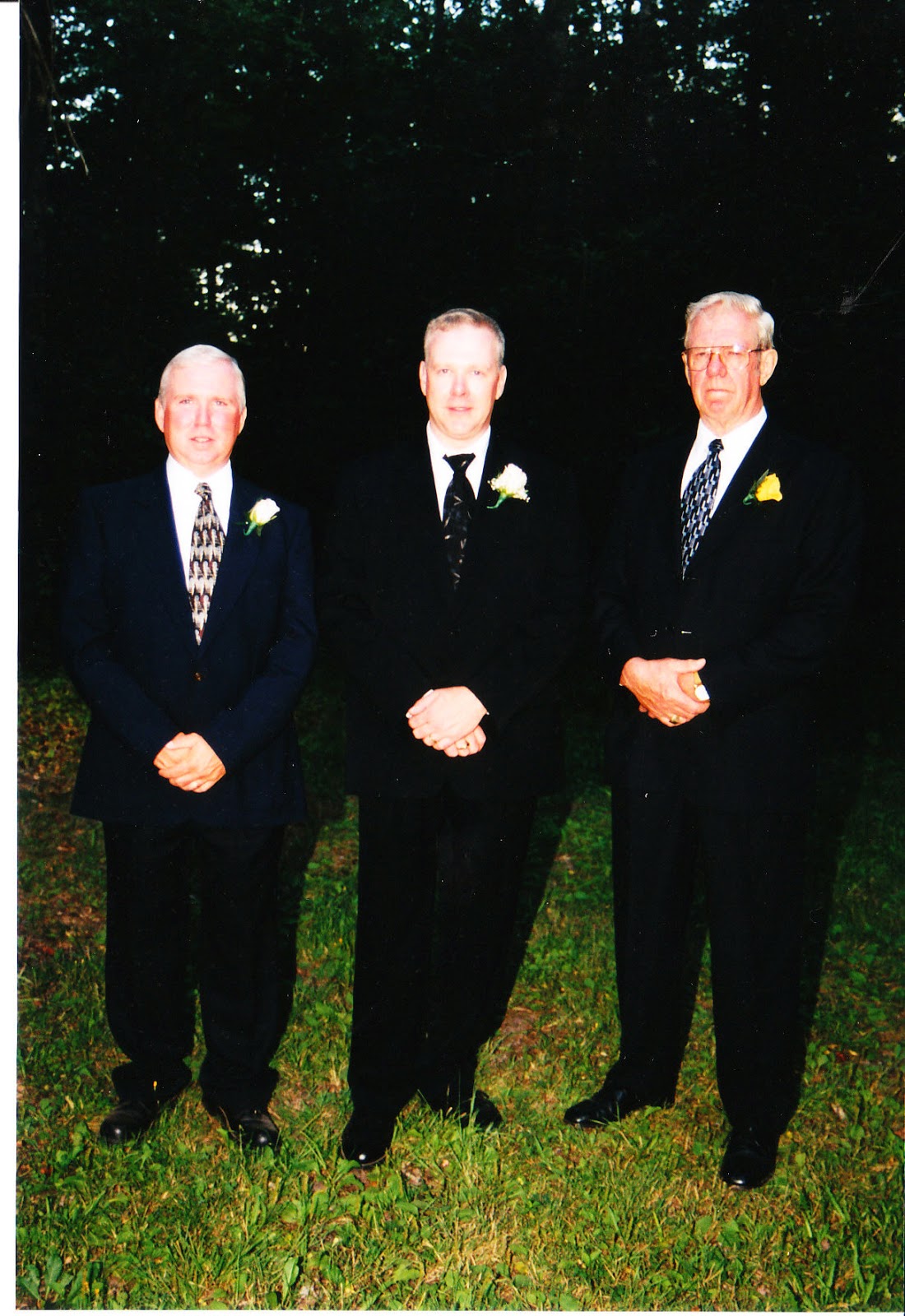 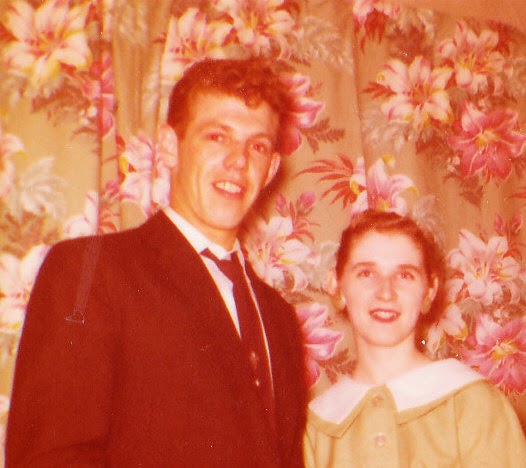 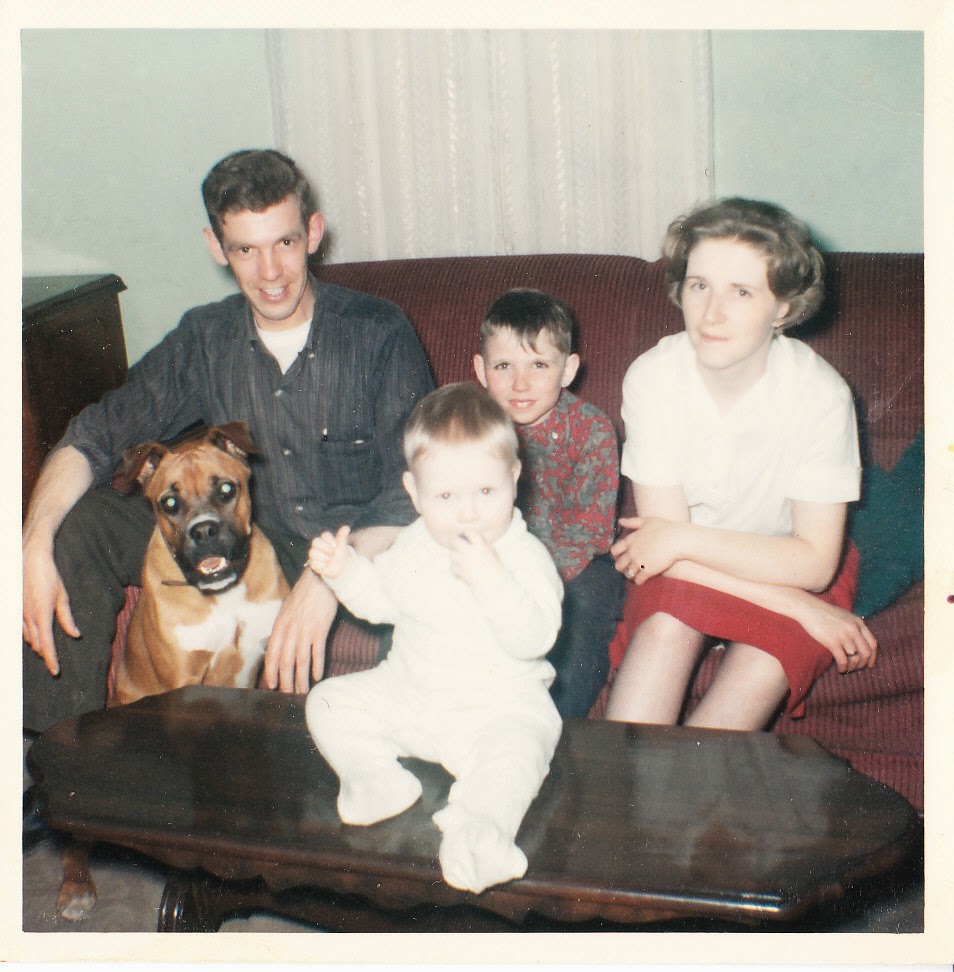 Sunday morning when we left the hospital
we went straight to his parent's place
I was out in the garage ~ wandering and looking at all the stuff hanging on the walls
I stopped and looked at the clock hanging there
the time was stopped at almost the precise time he took his last breath
coincidence ~ maybe
but I choose to believe that he stopped in
on his way to heaven.

we had visitation on Thursday night and the funeral was yesterday
so many people ~ he was a man that was well loved
and admired
stories were told, tears were shed and laughter could be heard
it was a true celebration of his life
and after a beautiful service that fit him to a T
and a small reception ~ we went to the cemetery
and said our final goodbyes

Rest In Peace Lee ~ I will miss you like crazy
xo

I am so so sorry for your loss Lori, what a terrible shock for you all.

I know that you would have been a wonderful daughter in law to him, it sounds like you were very close....it's a great gift to have that kind of relationship with your in-laws, not everyone does as I am sure you know.

Lovely to see these photo, I love the one of him lying on the sofa with Trev sitting on him, very sweet.

Much love to you all, I am thinking of you Xx

I'm so sorry for your loss, Lori.

Sweet friend, this post made me teary just hearing the sadness in your words. I know you know how I feel about fathers and I can only imagine how much your hearts are hurting missing Trev's. He sounds like he was an incredible gift to your family and I am thankful that he was there all those years ago when you needed someone loving to step in and be a father to you. I am so very sorry for your loss~ Sending love to you both. x

This is such a beautiful tribute - wrapping huge hugs of love around you all.

My heart goes out to you and your family. Hang on to the wonderful memories, you will always have those. X

Oh Lori,
I'm so sorry to hear your sad news …… and, so sudden. Just try and remember how lucky you all were to have him in your lives and be strong. Much love and thinking of you and all of your family. XXXX

Oh Lori. I'm so sorry to hear about the loss of your father-in-law, and so suddenly too. I think those are the hardest losses because we'll left reeling afterwards. We spent our wedding anniversary at a funeral last Wednesday so I can relate to the dark, sad feelings that you've been grappling with. Our 29 year old nephew died suddenly when a blood clot in his leg broke off and went into his lungs. He had scheduled a doctor appointment for the following week, never suspecting he was in danger. And as you can imagine, everyone was shocked. It was an emotionally exhausting day even though so many had come to say goodbye. So yes, I can relate to this post.
I love the photos of your father-in-law smiling. He looks like such a good man...and I hope both of you find peace in knowing how loved he was.
sending you a big hug,
xo
Leslie

Lori My thoughts are with you and your husband for your loss. You have wonderful memories and your tribute to him is very moving. Hugs

Ah, Lori, I am so sad to hear of your sudden loss of your sweet father.in.law. Praying for you, friend.

So very sad Lori - you all will be in shock for awhile at the suddenness of it all, I know I was with my dad too. I love all of these photos - so wonderful. He looked like a really loving man and my heart goes out to you all! Much love to you and Trevor! xxoo

thinking of you and hoping you are doing well. miss your lovely posts my friend....
xo
Leslie

Oh friend...I'm just now seeing this. I know this pain. When my honey's dad passed it was like I lost my own. So very sorry. Hugs!!!