Out of the Shadows

Yes - here I am
after 3 months away
truth be told, I did not intend to stay away this long

I have formulated a post in my mind many times
but never pulled the pin to actually sit down and type down the words
until tonight. 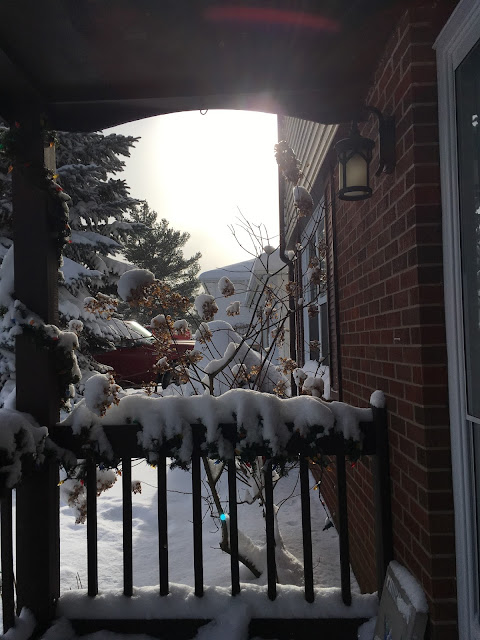 we have an employee assistance program at work
and it is free, so I made the call

he asked - so you are feeling guilty because you are feeling some relief that she is gone?
OMG - I am a terrible person if I do admit to that!
seems that I am not so terrible - I loved my Mama deeply
and was there for her through so much
but she was tired ~ and existing
no longer really living the life she wanted
so it was time for her to join Dad where she has wanted to be
the last 15 years.

I threw myself into holiday prep
lists were made, shopping was done
baking and decorating
wrapping and singing Christmas songs 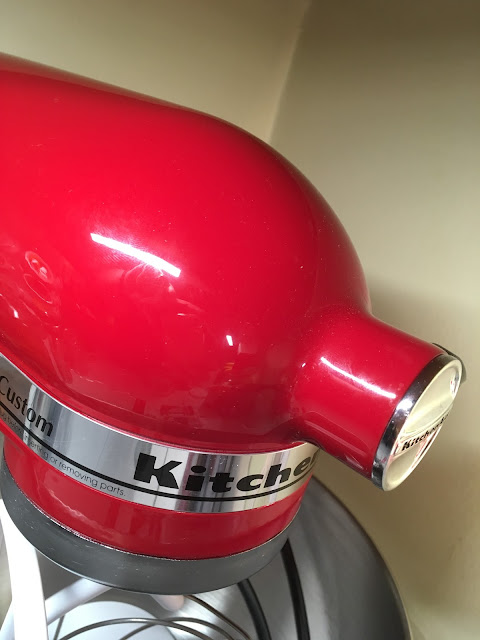 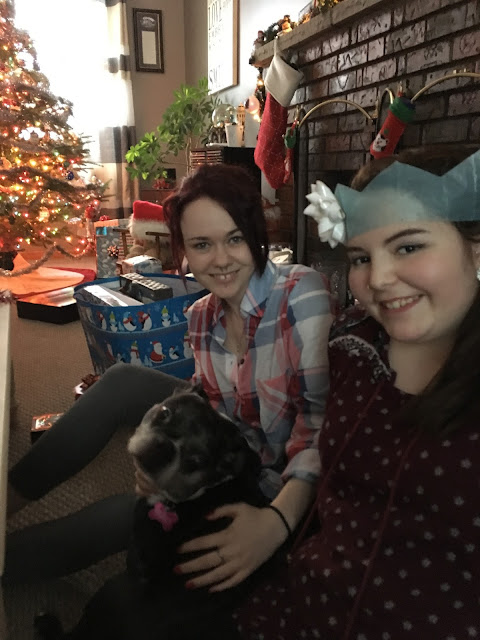 New Years Day we always got together for Chinese food
so I wanted to honour the Stiles tradition
and do it again this year with my brother, his fiance and the girls
we raised our glasses and toasted to a life well lived
2017 will be a good year. 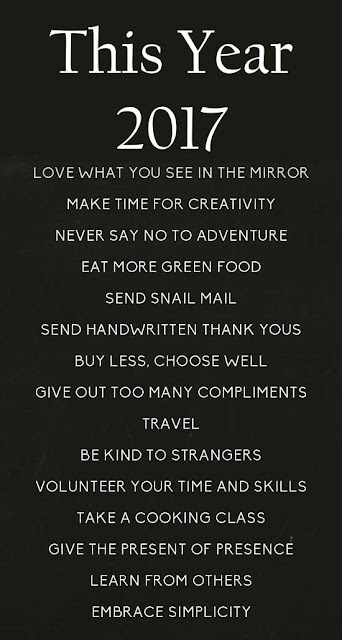 Belated Happy New Year
to you and yours

Oh Lori, I've missed your posts. You and Simone are so very special to me, it feels like we've been together from another time, I can't quite explain it. But reading about your healing after your Mamas passing has reminded me of how long I've known you and watched your life from afar. I love that you reached out to a professional and that it worked out so well. Next time try face to face I think you might like seeing a caring face stare back at you. You're so awesome! I think I might adopt your list for 2017. I seriously connect with everything on that list.
You know what?
This is gonna be a good year for us.
xo
Leslie

Yes 2017 will definitely be a good year, Lori! I remember when my dad was killed the first thing I told myself was that I was going to live my life to the fullest, as my dad would have wanted me to and I think most likely what your parents would want you to do too, so no guilt needed(although there always is anyway) I'm also glad that you spoke to someone - I did too when my dad died and it truly was very helpful. The best way to honor our loved ones is to live a good life with love and laughter. Happy weekend, beautiful lady! xxoo

No guilt needed at all Lori but great that you did the phone thingy .... you just needed those two sessions to help you through it. I think that we all feel the same but our parents would only want us to get on with life and be happy.
Love your Kitchen Aid mixer ... our daughter has the same one and in red too !! I have the Kitchen Aid kettle in white but it might be redundant soon as we might get one of those boiling tap things put in.
Happy 2017 to you and yours Lori ... enjoy it to the full. XXXX