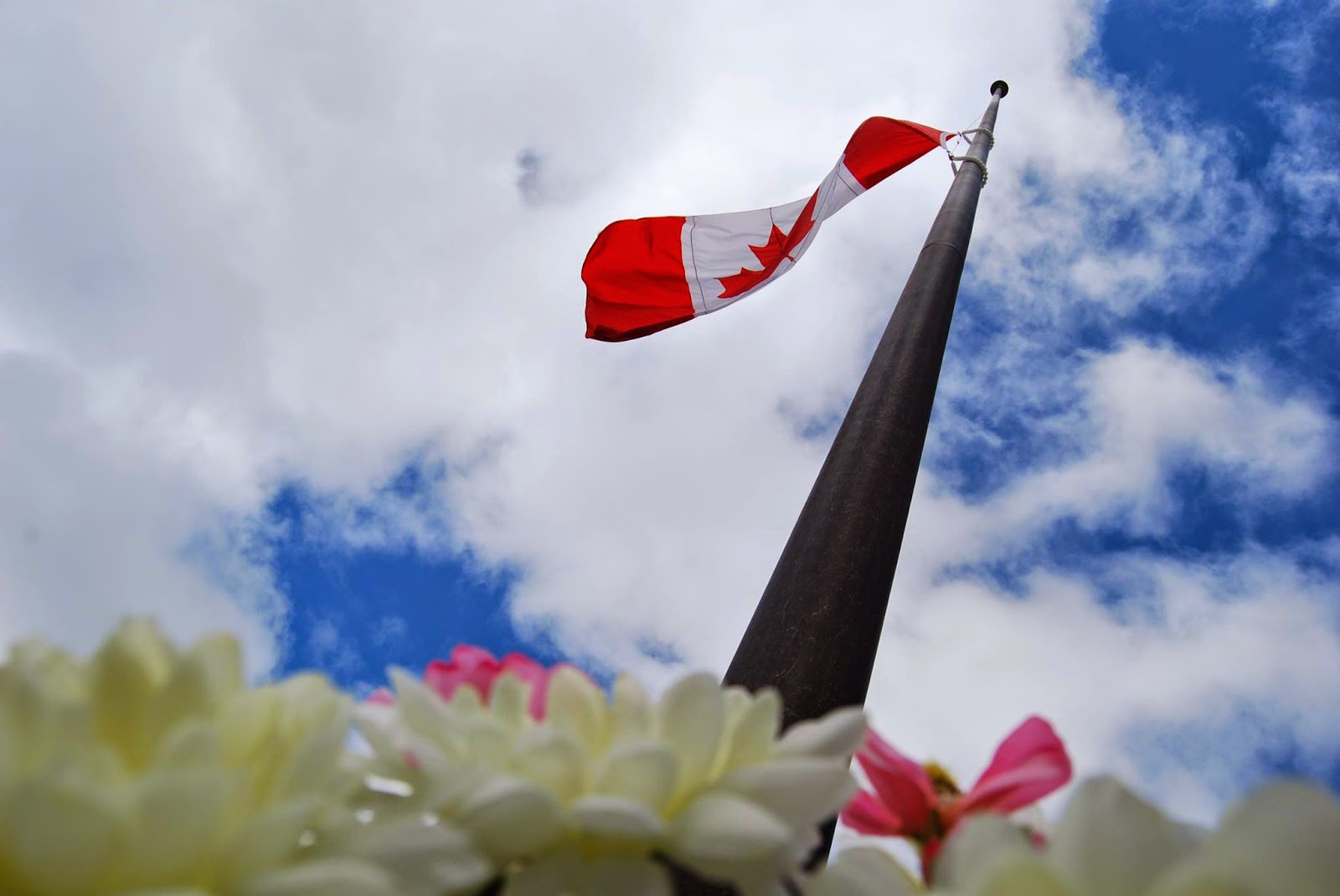 Doug?  No..... but he was accounted for
we heard it on the scanner on Wednesday night
we know now that accounted for did not mean that he was ok

you see before Doug joined the RCMP, he worked with Trevor
they were on the road ~ together steady for 4 days a week
every week 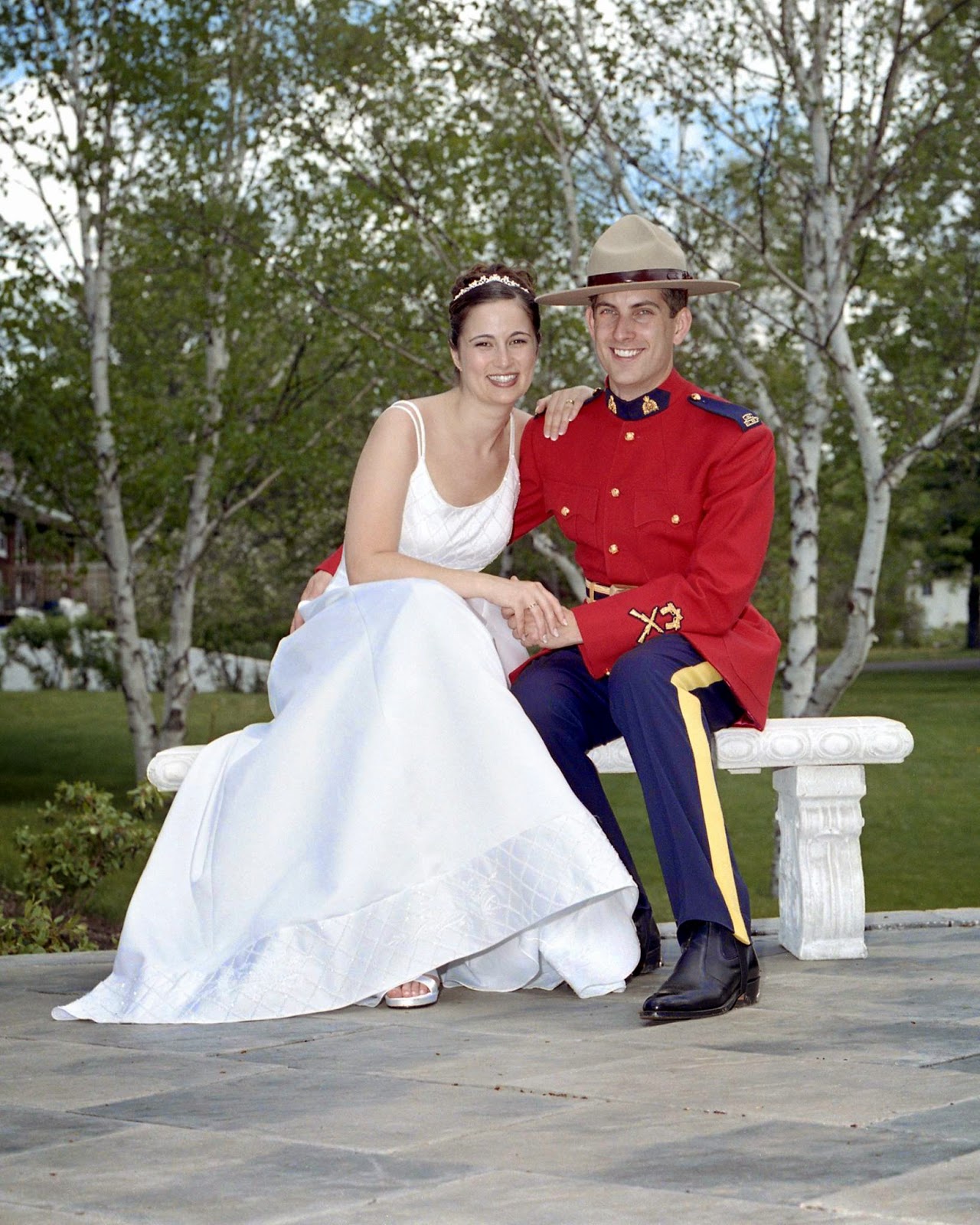 this is Doug and his wife Nadine on their wedding day
he leaves behind 3 little girls ~ 9, 8 and 4
it breaks my heart in 2

we used to be known for our magnetic hill
where you can put your car in neutral and coast uphill
(really!  google it!) 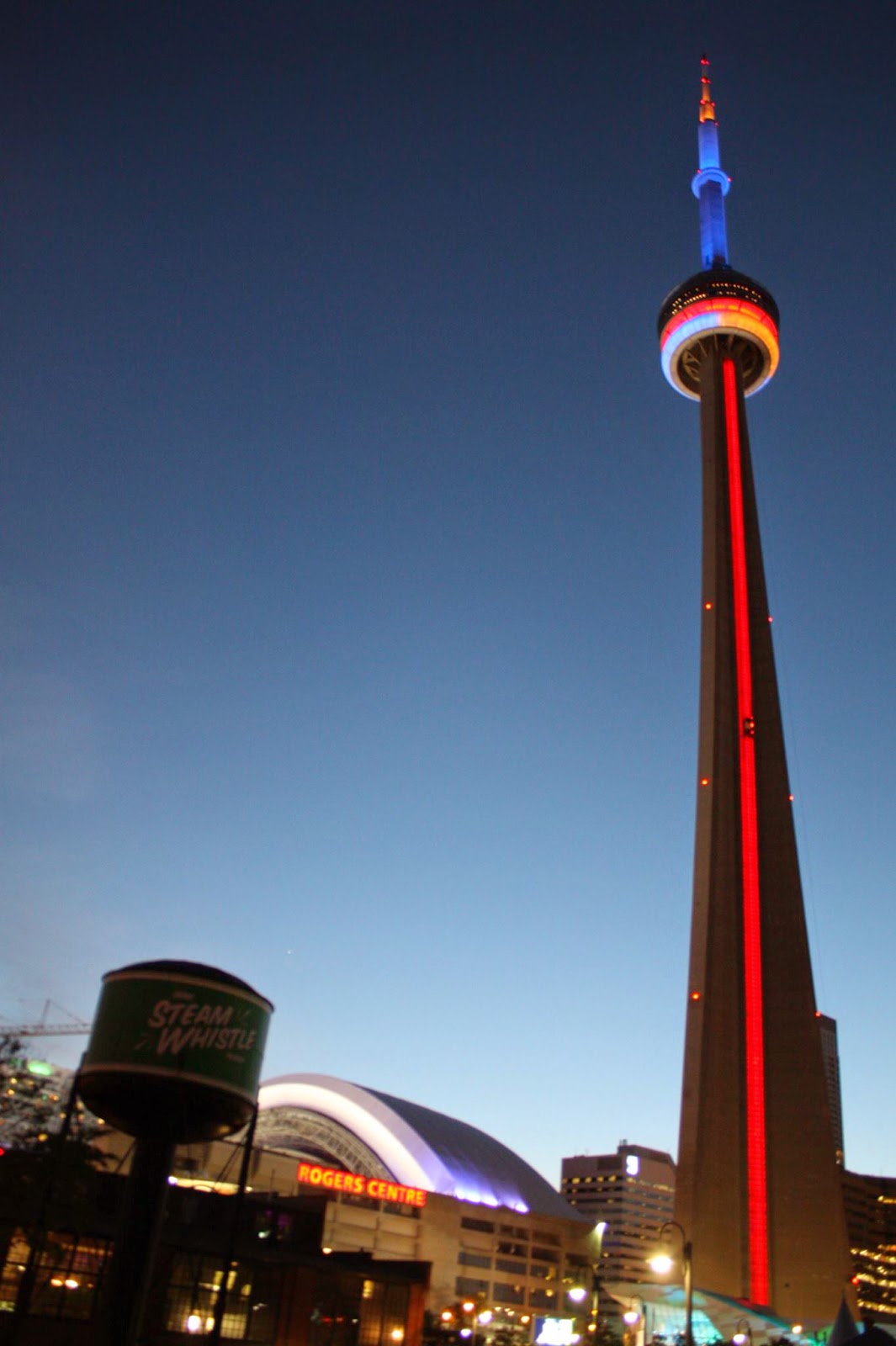 I have read every article, watched every video
cried, smiled and swelled with pride with the outpouring of support
the police force and our city has received from all over the world 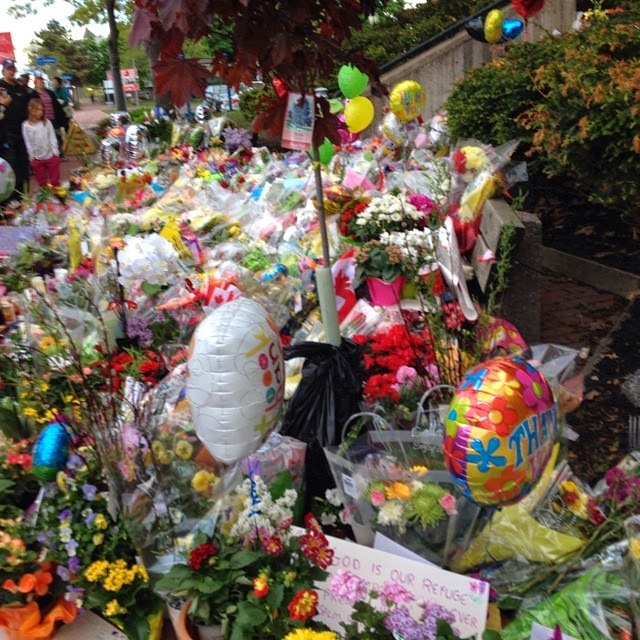 this video was shared today on facebook and I love that I can share it here with you.

We will come back ~ we will heal
#monctonstrong

Oh friend this is the first I've heard of the shootings in your town. I'm so sorry. How awful that you actual knew one of the victims. Seems like such a common thing these days. Isn't that a crazy thing!!! Random horrible acts of violence common. Sending a prayer to your town and those families.

I have tears in my eyes as I read this, Lori, and I am so sorry that you and Trevor (amongst many others) lost this wonderful man, that your town, his sweet family and friends lost him due to the actions of this maniac. Please don't feel your town will be remembered by this act of violence. Be proud that all you citizens united to pay respects to the victims.

I live in a very "Blue Collar" neighborhood, mostly comprised of firefighters and police officers. When we lose one of our men the whole neighborhood...block after block after block goes into mourning. Funerals have to be held in gymnasiums for the crowds... we are all one when it comes to our heroes.

Bless you and all the people of your town...you will be known for being caring, proud souls. And may prayers to the victims family and friends.

Sending my love and prayers to all the families involved and also the friends. I'm sorry to hear that you lost a friend. It breaks my heart and it also brings back memories of my own dads shooting. I just will never understand the hatred that a select few carry with them instead of love and kindness. Beautiful post, Lori - you and your community have a lot to be proud of. Lots of hugs to you, sweet friend! xxoo

Oh Lori. Sad, sad, sad. That's how I feel when I read through your last posts. Sigh, I just don't know what to say at times like this. I am so sorry you lost a friend and that your city had to go through such senseless violence. And I am so heartbroken for that beautiful family and the three little girls that had their Daddy taken from them. I pray that healing comes to everyone feeling the hurt right now...following such a crazy, meaningless act. A big hug to you dear friend.
xo
Leslie